Why Photo Coaching is an In Demand Business You can Do

You are here:
Business 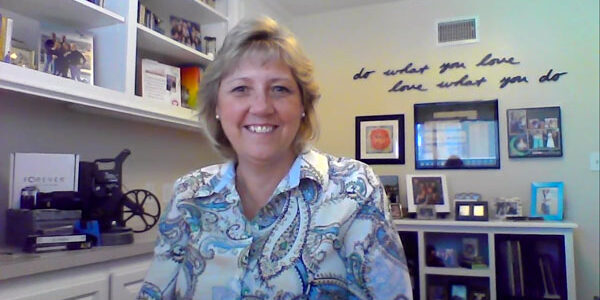 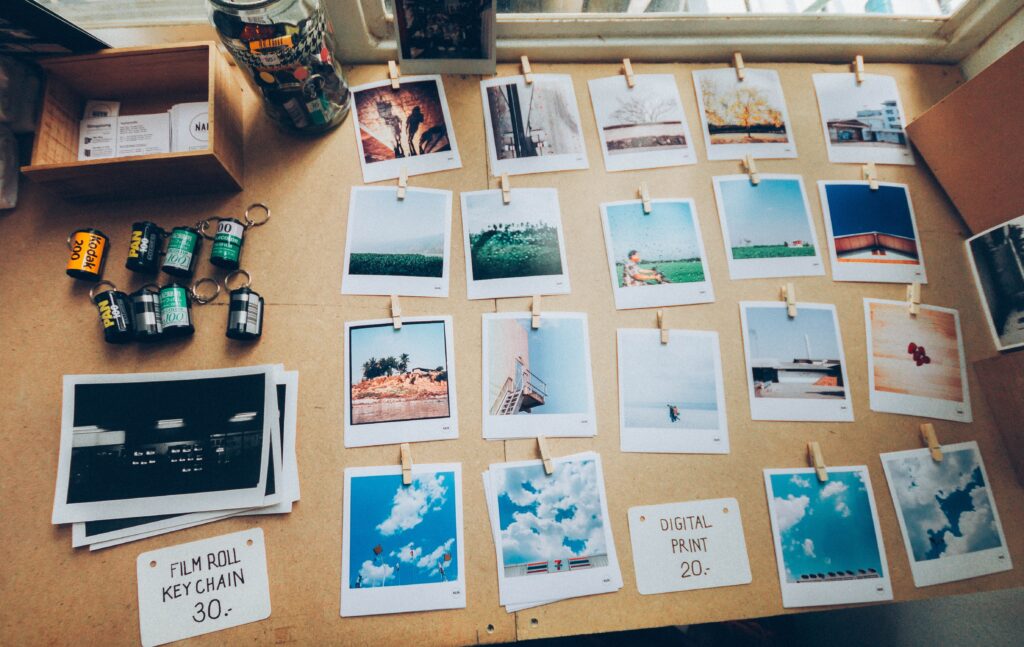 Photo coaches are needed to help clients adjust from prints to digital organizing: Photo by Soragrit Wongsa on Unsplash

Since it’s so easy to take pictures in our digital age, there’s a tremendous part-time and full-time opportunity for starting a business as a photo coach. A photo coach offers a system of organizing and storing photos to a client and can give a little input to get a person started organizing their photos or hold their hands over an extended period of time.

Every business exists to meet a need, solve a problem and fulfill a dream. What’s the need for photo coaches?

Look at the numbers.

The Need for Photo Coaches

Wrap your mind around these numbers that come from Moblivious.com, a site specializing in mobile photography:

They’re more popular than cameras. Moblivious noted that digital camera sales dropped from 121.5 million to 13 million from 2010 to 2016.

It’s no surprise that more pictures are being taken than ever. Pulling out a phone and snapping three or four photos of the same moment is convenient. Plus, social media platforms have voracious appetites for images and most cell phone buyers want their devices to have high quality cameras.

It’s not the volume of photos alone that speaks to the demand for photo coaches—it’s really the need for organizing files and then storing photos so they don’t get lost.

You can take a few dozen photos at one event like a wedding or graduation, but will you ever look at them again?

Which ones do you keep and which photos do you delete?

These are questions a photo coach can help answer.

Here’s a completely different look at numbers but this statistic is affecting the need for photo coaches.

According to Pew Research, Baby Boomers have been retiring at the rate of about 2 million per year since 2010. The rate jumped up in 2020 and that was likely due to job losses through Covid.

As Baby Boomers either retire fully or work in semi-retirement, they’re wanting to declutter their homes and even downsize to smaller properties if they’re empty nesters.

They straddle two different eras—the age of hard copy pictures and extensive photo albums and the digital era of point and shoot.

Baby Boomers to couples in their 40s and 50s have lived extensively in the era of taking pictures on film and getting them developed at places like those obsolete drive-through kiosks or a Walgreens. Taking pictures with phones is still a new phenomenon that’s just caught on in the past 15 years.

Most families will typically have several photo albums lying around the house, pictures in envelopes stored in closets and old VHS tapes or mini-DVDs that can no longer be played.

Newer technology is replacing older technology but the old media files still exist. Many families simply don’t know what to do with them.

My Experience in the Photo Coaching Business

I’ve been a photo coach for 26 years now and I’ve truly enjoyed the career. I came out of the banking industry and needed to help with our family’s income when our children were young. 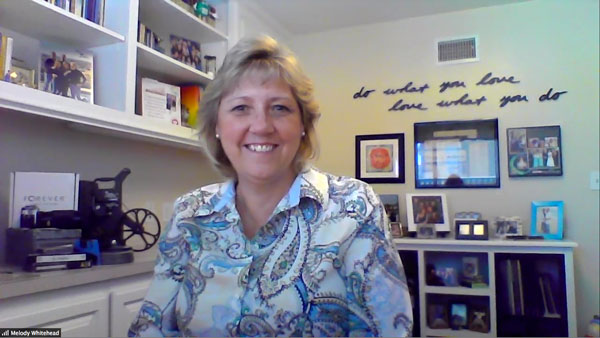 How did I get into the business?

Simple. I saw a friend’s photo album of her children and appreciated how she had it laid out. So I got started in the film era and worked one night per week in those early months. Since then, I’ve witnessed tremendous changes in technology.

I took my first digital photos after a client challenged me to leave my film camera at home during a trip to Hawaii. The result was that I took several hundred pictures in about 10 days.

Not too bad, right? Time to Lol!

But you can imagine how overwhelmed people are with their digital photos, plus their need for conversion and storage.

Younger generations don’t gather collectibles like Baby Boomers so how will the older generations pass along their pics to grandchildren and their children?

What I can Teach You about Photo Coaching

If you’re interested in having a photo coaching business on a small scale or more full-time I’ll be glad to share what I know and what makes my business unique. I offer clients a simple-and-done method for organizing and have the resources to offer photo storage solutions for a guaranteed lifetime—plus 100 years.

If you have an entrepreneurial mindset and like helping others, then this business might be a good fit.

And if you’re overwhelmed with your digital pics and don’t know how to bring them all together or convert those old media files then I’ll help you get decluttered.

Another Year of Organizing and Preserving Your Photos

From Our Blog
Go to Top